Are you sick of always being right about everything, but nobody giving you the respect you deserve? Too proud/bashful/socially anxious to share your invariably correct predictions with your friends? Don’t have any friends? Well, today’s your lucky day Cassandra – Etic Lab has developed the sociotechnical digital media intervention that means your days of being cursed by your solitary insights into the future are a thing of the past.

Lenin said, “There are decades where nothing happens, and there are weeks were decades happen.” For the past few months, we’ve been having one of those weeks. Crises are defined by an accelerated turnover of events; responding to these constantly evolving circumstances is an immense challenge for policy makers, ordinary citizens and, of course, thought leaders. This latter group has also been beset by a further affliction, which until now has gone unappreciated: the incredible difficulty of making predictions and – more importantly – getting due credit for them in the time of Covid-19.

As the graph above indicates, one of the key metrics for measuring the increasing intensity of a crisis is that the time delta between predictions made and predictions validated becomes ever shorter. In other words, as the rate of happenings rises, the window in which a would-be oracle must a) devise their prediction, and b) circulate it such that it receives sufficient exposure (e) to generate a worthwhile payoff in terms of public admiration, possible financial benefits/gifts in kind, or points towards the REF (p), before what would once have been a world-historical prognostication has crossed the event horizon and become a banal statement of fact, narrows. As this window is attenuated, the genius quotient (g) necessary for any individual to form and broadcast their prediction in a timely manner rises exponentially, such that we are rapidly approaching the point at which even economists and evolutionary biologists will only be able to warn us about an event after it has already happened.

Social media has, of course, only intensified this process, creating a situation in which every second, hundreds of thousands of prophecies are buried beneath a steaming pile of proofs and confirmations. No sooner has one declared that the next thing we know Donald Trump will be recommending we inject ourselves with bleach, or that it would actually be pretty funny if the price of oil fell below zero, then these hot takes have immediately turned to ashes in the mouth.

Of course it would be foolish to discount the possibility of foul play, and in fact Etic Lab is currently conducting an investigation, in collaboration with an unnamed security agency, in order to discover whether Russian trolls and bots have been attempting to accelerate this slide towards total predictive redundancy by flooding Twitter and Facebook with superficially plausible predictions designed to further scatter the attention of the feeble-minded Anglo-American public, further depriving our NATO-approved prophets and seers of the concentrated approbation to which they are entitled.

Despair not, however, for once again Etic Lab has found the answer. For the past several months, we have been working on a clandestine project code-named DELPHIC (Dynamic Etic Lab Predicto-Hypothesis Incident Capture). The interface is simple. Tweet or DM your prediction to @Etic_Cassandra, and our convoluted neural networks will immediately begin searching the web for evidence (from reputable sources only, of course) that your forecast has come true. Our state-of-the-art evolutionary algorithm can verify even the most unhandleable truth in a fraction of a second, leaving YOU free to come up with as many speculative statements as you wish, without facts and logic slowing your roll. The very second your prediction passes our specially calibrated evidentiary ratio, it will be broadcast to the whole of Twitter, complete with the original timestamp and a kitemark from Etic Lab’s automated fact-checking module. Now, not only your ignorant peers, but everyone in the world will be immediately faced with the incontrovertible evidence that you knew all along that this would happen, not that being proved right gives you any sort of satisfaction whatsoever.

N.B. Whilst Etic Lab cannot guarantee that all predictions will come to pass within the predictor’s lifetime, it is nonetheless a fact that over a long enough timeline, all statements are true – so content yourself with the thought of the posterity that awaits you in the coming millennia, Nostradamus!

PreviousEtic Lab Plots New Routes to Justice for the Digital Age
NextTest, Track and Trace: The Role of Apps in Fighting COVID-19 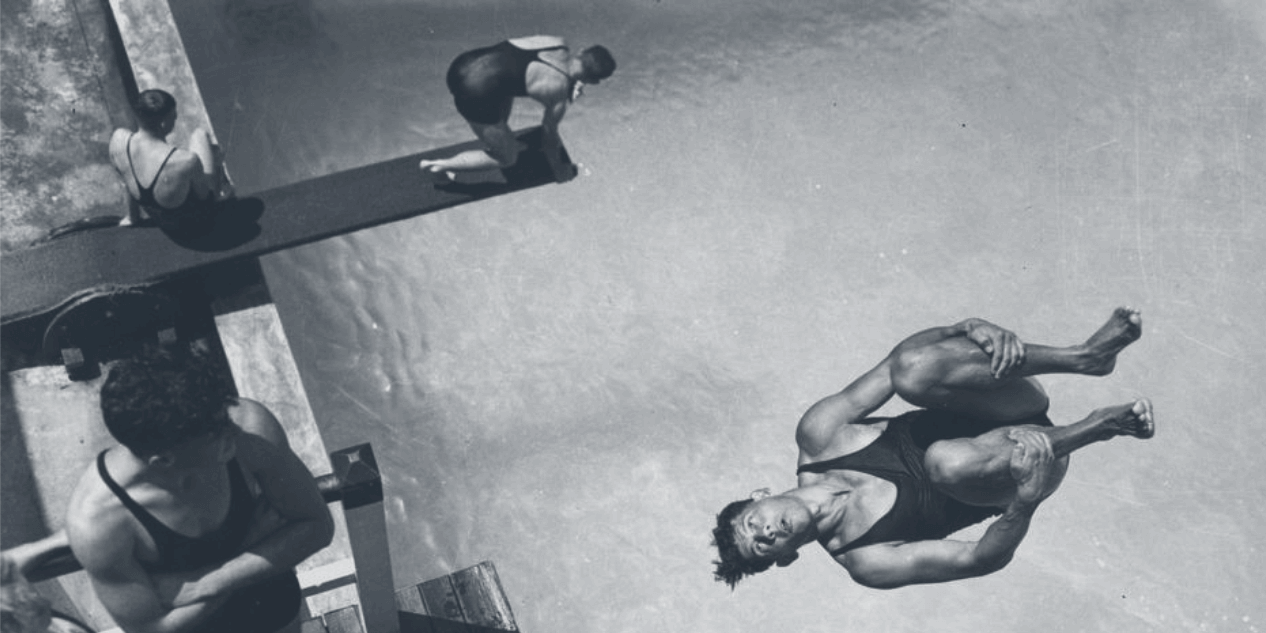