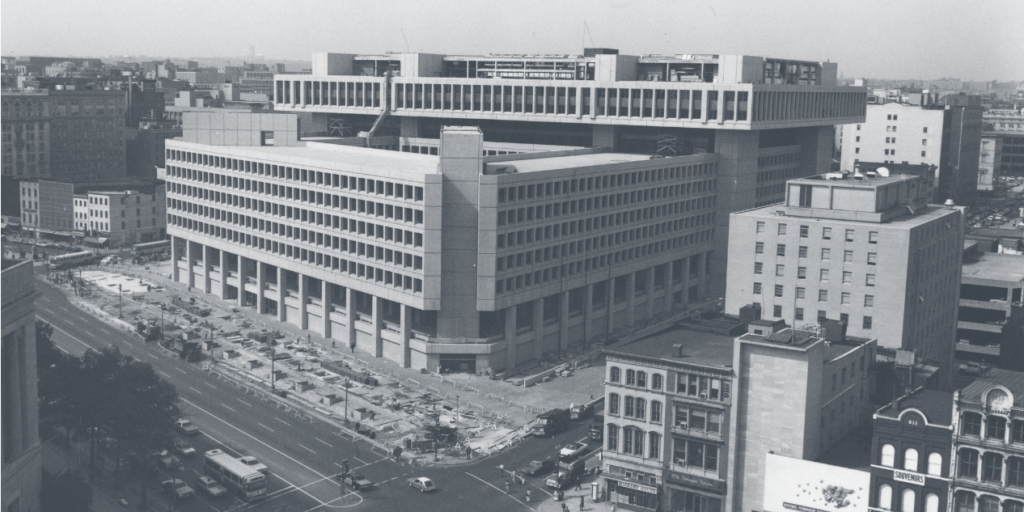 We showcase the design spec and features of Frolic – Etic Lab’s very own political Twitter Bot!

Etic Lab has been researching the development of political Bots on the major Social Media platforms for some time. Initially, we concentrated on developing our understanding of how such Bots were constructed and deployed. Like other researchers, we were keen to be able to detect propaganda or Political Bots (PolBots) reliably.

During our work, we realised that Bots were changing rapidly and that a variety of different actors were deploying the technologies.

Most recently we have begun to examine in great detail how (some) sources of digital propaganda emerge, work we have already started to disseminate here. Another strand to our work has been to move from refining techniques for identifying PolBots to the task of also creating PolBots to better understand their capabilities and the limits and constraints affecting their creation and deployment.

In effect, we wish to develop our understanding by building a working example of a sophisticated PolBot. By so doing we hope to be able to anticipate developments in the technology and understand how they can and will be used moving forward.

Our most recent effort is a Bot named Frolic, a PolBot designed to illustrate the nature of Polbots for a general audience providing a functioning and interactive exemplar for demonstration purposes. As part of our design brief, we have created a tool that is capable of being modified and refined for each deployment and in response to feedback and other data arising from its use in practice. Perhaps most important from our perspective of research into the use of PolBots, it is capable of providing metadata concerning its operations and the different ways in which it is engaged. It is feasible, to give but one example, to use this technology to find and identify any Bots that are attracted to the account.

1. The user can/has to define a topic area of interest.

2. Users present source material associated with the topic to the bot, e.g. websites/blogs

3. The material is then accessed and turned into material for a series of Tweets.

4. The material is then published on a publication schedule provided by the user.

5. The system finds Tweets that include a reference to the topic established in 1 above and the Bot will then reply to these tweets using the material it has developed and with a ‘justification’ for its message.

6. The system incorporates a method for turning the system on and off to prevent it from spamming users.

7. The Bot has the facility to respond to tweets directed at the Bot account. It will recognise the first time that it has been contacted by a particular user and will be able to greet them (greetings drawn from a library of responses). If the conversation continues, it will not be aware of the duration of the conversation but will generate a generic response to their subsequent tweet(s).

8. The system does not have a set limit for continuing the conversation, and currently, it will begin recycling messages. It requires the operator to set limits on the number of tweets from a single Twitter account it will respond. The ceiling is necessary to prevent it being vulnerable to engagement of the Bot by another Bot. On the other hand, this feature might be used for ‘capturing’ other Bots.

9. A further feature is a list of specific responses to deliberate anticipated questions, e.g. who are you? Why are you doing this? And an answer to swear words for example. This feature is built into the functionality of the Bot but specifics about which questions or types of language to trap and respond to have to be specified for each deployment by the operator.

These features extend the power and reach of the Bot as a tool for entering a community and engaging with other Twitter users in an interactive fashion. A characteristic that represents a logical next step in the activities of PolBots. Essential automation functions have been included that can be turned on and off as they are required.

If someone follows the Bot, the Bot will follow them back. Additionally, a customised message can be attached to the follow back notification.

The Bot can do either or both of the following Retweet a tweet (drawn from a set of #tags and with different topics (provided by a user). We note that this needs to be used sparingly as Twitter monitor this behaviour and will rate limit or ban the Bot if it is used too often. These facilities will reduce the prospect of the Bot is limited and can be modified to examine the boundaries which affect Bots and how they can be used.

Favourite a tweet (drawn from a set of #tags and with different topics (provided by the operator). This needs to be used sparingly as Twitter monitor this behaviour and will rate limit or ban the Bot if it is used too often and in a robot-like fashion. These facilities (Library of #tags, the source file of different topics) will reduce the prospect of the Bot being limited. Once again we can explore how Bots can and cannot behave.

A final set of features have been implemented to allow the operator to vary the ‘quality’ of the Bot for research purposes and testing. We have built in the capacity for the PolBot to display responses and characteristics of existing PolBots that recent research suggests can be used to readily identify the behaviour of a Bot. The Frolic Bot has been provided with the facility to test the system with and without these characteristics.

Many PolBots has been determined to have a regular publishing schedule. This system can randomise publication schedules and miss tweets.

Another way of identifying a PolBot is based upon the fixed structure of its content ‘payload’. For example, a political Bot will typically tweet links to newspaper articles where the tweet contains the newspaper headline and link. The Frolic Bot can vary its behaviour accordingly.Tweets from the new Bot can have a range of different structures. Significantly varying the structure of its output and avoiding the repetition of a fixed the structure that has been associated with such Bots in the recent past.

In part two of this article, we will demonstrate the PolBot in action and explore some of the implications for its use as a research tool. 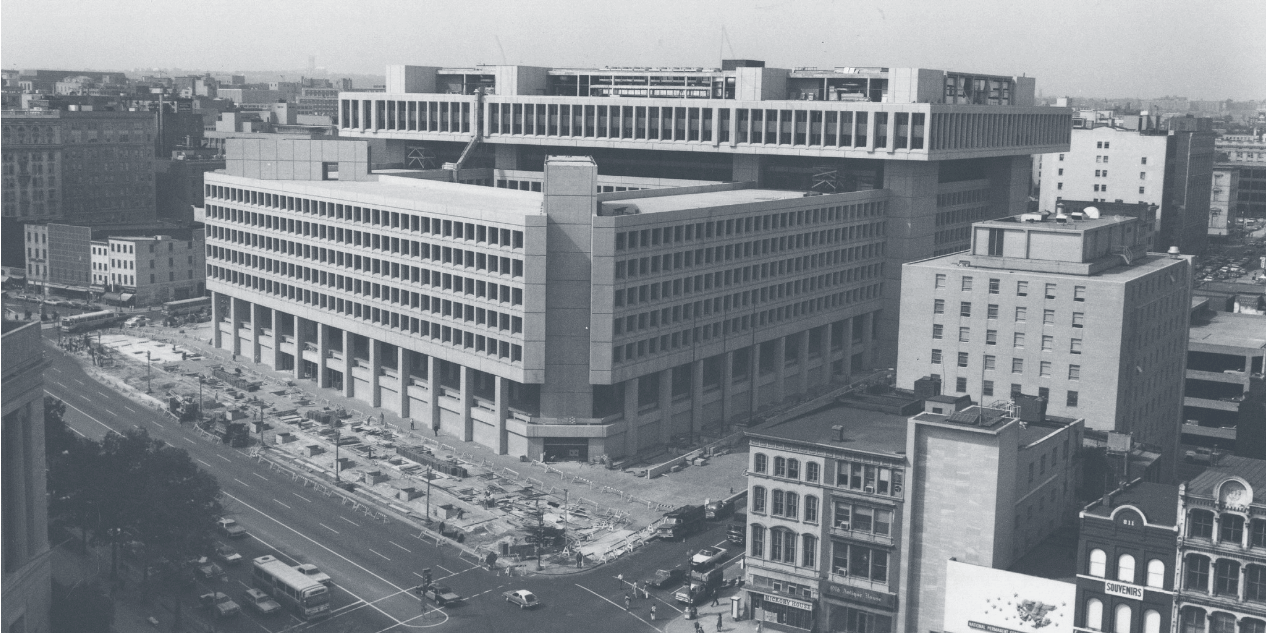