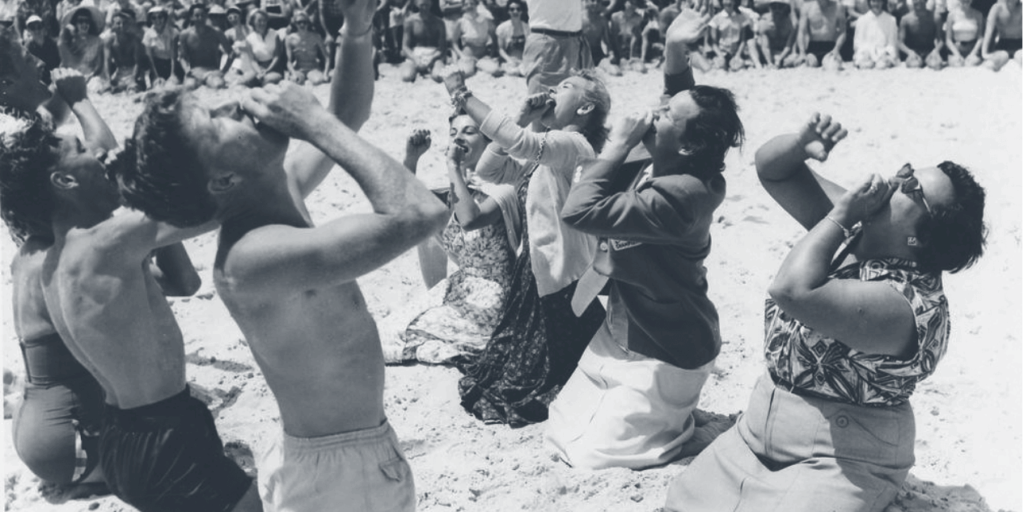 Building an Interspecies Twitter Bot, or, Do Cyborgs Dream of Being Bats?

Following Ian Bogost and Steven Shaviro’s different takes on Nagel’s famous paper, What is it Like to be a Bat, the interspecies twitter bot reconfigures the cybernetic organism that constitutes any Twitter feed (an interspecies mix of human and machine), to imaginatively speculate what it might be like to be a bat, or a freshwater pearl mussel, or a crow.

The Interspecies Twitter Bot aims to test the limits of art’s repurposing of social media platforms, to go beyond forms of display based on identification and empathy. Following Benjamin Bratton’s ‘accidental megastructure’ theory of global computation – specifically his analysis of the ways platforms shape user behavior – and Etic’s research into collective narrative construction online, we want to test the potential for ‘collectives’ that include nonhuman agents, and to see how far we can flip the script.

We want to detourne Twitter’s modus operandi, to generate disidentifying sympathy and intellectual interest for interspecies connections, rather than producing identification and empathy. The bot explores the potential of interspecies cognition and sensory perception for generating scientifically-grounded speculation and understanding about how these interspecies beings may actually experience and engage the world differently from their human kin. It moves away from the ‘identity and display’ model usual to social media (Bratton, 2016), using nonhuman avatars and a science-fictional approach. It wants to test the limits of community and collective narrative, to form communities of practice based on non-identification, or un-kind (not-like), to open out and de-anthropocise online groups.

@alien_ontology is a bot as performative research artwork. It executes a piece of research that would ordinarily take weeks, at simply the click of a button (after some hard Etic Lab coding hours), scraping a large number of scientific papers for data about selected species’ sensory perception, environmental responses, behavior and cognition. It alienises this information to produce experimental eco-sci-fi narrative content. At the same time and in a parallel move, the bot selects from a bank of images, which it puts through a series of alienising filters.

Following Ian Bogost and Steven Shaviro’s different takes on Nagel’s famous paper, What is it Like to be a Bat, the interspecies twitter bot reconfigures the cybernetic organism that constitutes any Twitter feed (an interspecies mix of human and machine), to imaginatively speculate what it might be like to be a bat, or a freshwater pearl mussel, or a crow, as described by humans through scientific research, and as selected and abstracted by an algorithm.

Post-internet art, or the New Aesthetic, has been repurposing social media platforms as artworks for some time now: works such as Petra Cortwright’s VVebcam (2007) which abstracted Youtube’s conventions, forms and strategies for optimisation, or Erica Scourti’s empathy tarot deck bot on Twitter (2017) which automates empathy. While these artworks utilise complicit strategies of mimicry combined with aesthetic disinterest, the cognitive dissonance produced by the detached nature of their content reveals aspects of the platforms’ structures and the ways they operate on sensation and sentiment. Meanwhile, a new generation of identity politics artists form translocal online subcultural communities that instrumentalise social media as a means of pushing the boundaries of identity and [human]. Elizabeth Mputu’s Facebook community pages, the sex-positive forum TeachMeTeaseMe and the DIY scene selfie group Inb4, and Ayesha Tan Jones’ neopagan QTPOC (Queer, Trans, People of Colour) Instagram feed, function through the ‘identity and display’ model of Instagram and Facebook; while artists such as Leah Clements, particularly her work around experiences with long-term chronic illness, consciously use VR as an empathy machine.

Empathy affectively deploys projection or transference; as anthropologists Nils Bubandt & Rane Willerslev say, empathy performs a temporary substitution of self for other, and is important for identification with others. Bubandt and Willerslev suggest empathy is pre-linguistic and “emerged from the capacity to match another’s emotional state, a capacity that enabled the kind of emotional contagion that is the basis for sociality.” They propose “the possibility that the alterity of the other is not minimized, but rather sometimes radicalized through empathy” in their discussion of the relationship between empathy and deception (tactical empathy) as used in hunting (interspecies empathy) and black ops (mimicry and demonization in politics and espionage). The ‘echo-chamber’ effect of social media has been much debated since the surprise victories of Brexit and Donald Trump. I suggest that the deployment of empathy as a strategy to overcome this may be counterproductive; its reliance on identity and display, privileging sentiment and individual personal feelings, may in fact function to amp up difference and antagonism, particularly in a remote, translocal context – as exemplified in Alt-right online trolling. The problem with empathy is that people are more likely to empathise with the being that most closely resembles themselves and their values or interests. Moreover, as Jaron Lanier points out, the structure of the internet is around monetisable content, because of the way it is funded: online platforms are reliant on advertising for revenue. He says:

“the algorithms have to maximize value from all the data that’s coming in. So they test use that data. And it just turns out as a matter of course, that the same data that is a positive, constructive process for the people who generated it — Black Lives Matter, or the Arab Spring — can be used to irritate other groups.” 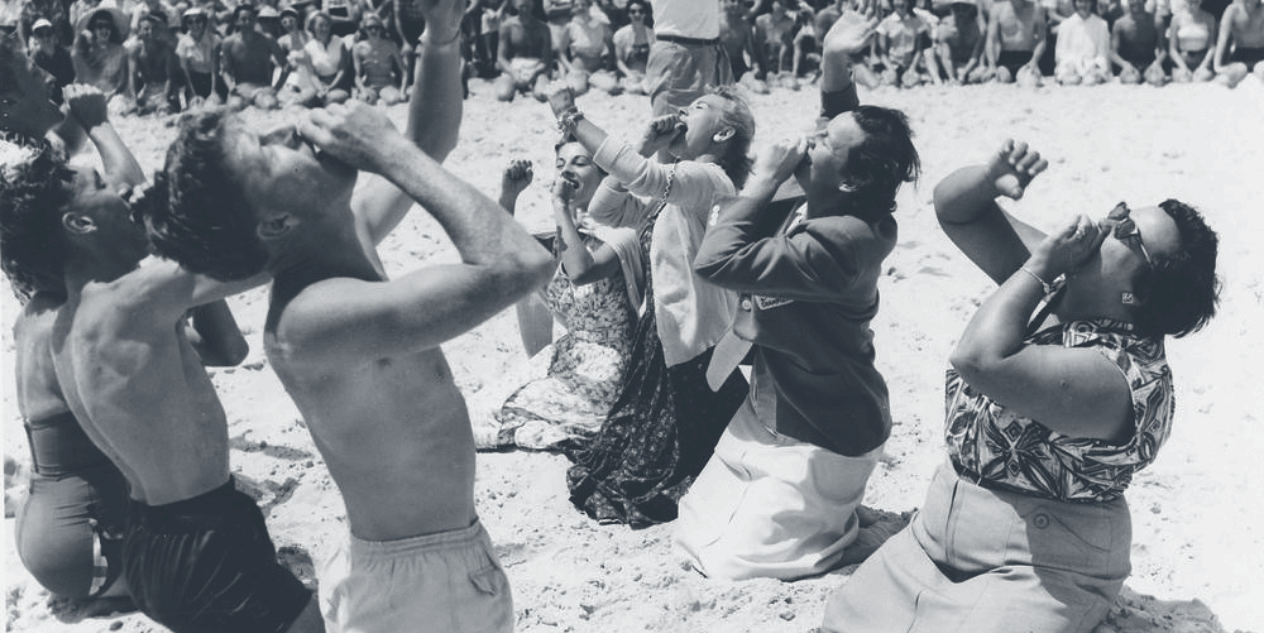