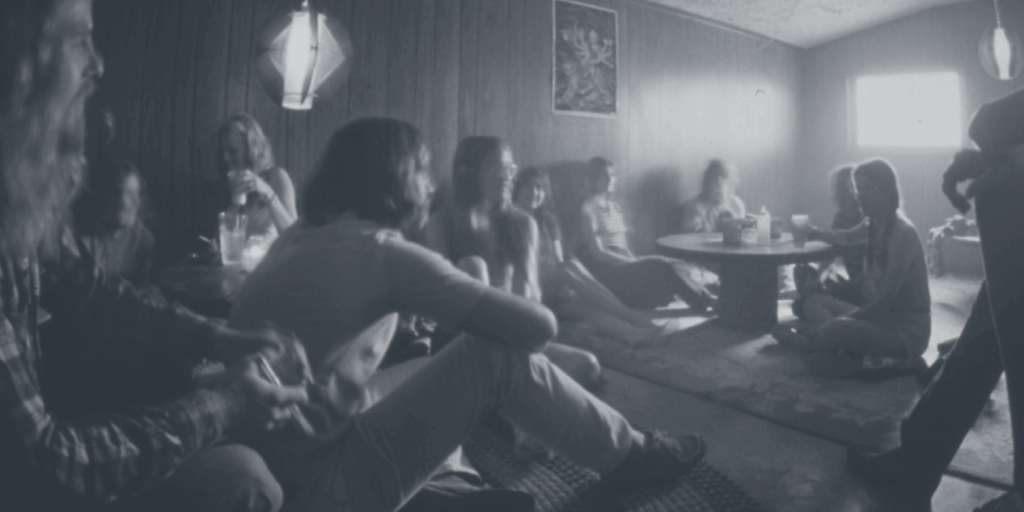 Etic Lab has been working as part of a team to set up and launch a national Union of tenants in the private rented sector. We have worked alongside a small and dedicated team of activists for more than 18 months as they have worked and struggled to create a democratic campaigning union which belongs to and is entirely devoted to representing tenants in the private rented sector. A key role for Etic has been to develop the underlying approach to the use of technology for growing the union and in particular to develop a series of actions which empower volunteers and ordinary members to directly impact upon Landlords who fail to comply with the law and other statutory regulations which are designed to provide a fair market for safe, secure and decent housing.

At the outset of our work with the union we studied the operation of the private sector; Landlords, letting agents and Deposit Protection Schemes. Similarly we researched using academic literature, published reports and interviews with key actors, the roles of the public authorities in providing services and delivering enforcement in the private rented sector. Building on this work we created a workflow whereby the union can quickly and effectively identify cases where Landlords have failed to act appropriately and use this information to create actions such as bringing Landlords to court or creating the evidence base to drive the activity of local government enforcement staff.

At the same time we have undertaken design and development work on a communications infrastructure and methods to help sustain and grow a community of interest around the problems encountered by households in the private rented sector. As part of this work we have prototyped a system for electronically ‘reading’ tenant contracts copied to the union in order to determine where breaches of the legislation have occurred. Etic developed and deployed a FaceBook Messenger ChatBot to help in recruiting members and deployed social media tools for exploring and contributing to public debate in social media.

Our focus throughout has been to develop ways in which technology can enhance the reach of a union with limited resources and create powerful ways in which to leverage the work of activists and members to create impact and drive change in the sector. We at Etic are very proud to have accompanied the people who have driven this union to the point it is at today. The membership and donations infrastructure we built for them is working; members are joining, their subscriptions are being collected and the first cases identified by the workflow are being processed in the courts. Just as important, in the streets of Manchester and Salford groups of members are carrying out public events and working door to door; carrying out training events, identifying tenants problems and providing advice and support.

Etic has quickly developed, tested explored and not infrequently rejected developments as we have sought to be as efficient and inclusive as possible in creating a dynamic that helps carry the new union over the line; the point where it can achieve the critical mass of supporters, activists and funding that will allow it to grow and sustain itself.

Thanks to recent contributions from supporters and major donors the Union is stepping up its work and the next stage of a road map which was drawn up more than a year ago is about to be implemented. Etic Lab will be working with the union to roll out more actions, create more opportunities for volunteers and members to take part and campaign to the next level as it seeks to create active partnerships with public authorities to implement its strategic vision of creating substantive change in the way the private rented sector operates.

Imagination and hard work on the ground has, with the help of digital technology, combined to create something entirely new in the Union movement. We are all of us at Etic Lab very excited at the prospect of continuing to develop new ideas, methods and technologies driven by a goal that is so important in the lives of millions of people. Our colleagues and friends in TUUK have provide us with an opportunity we intend to continue to grow.

Have a look at the Union here https://tenantsunion.co.uk But be quick, the next phase of development is already underway. In the meantime think about joining and definitely let everyone know about TUUK. If they live in private rented accommodation or care about those who do: what is happening in the private rented sector is happening very quickly and impacting many and growing millions of people. The union is an opportunity to act, not to suffer in silence as isolated households, not just to complain to an overburdened and underfunded council or petition a politician. To act for change. 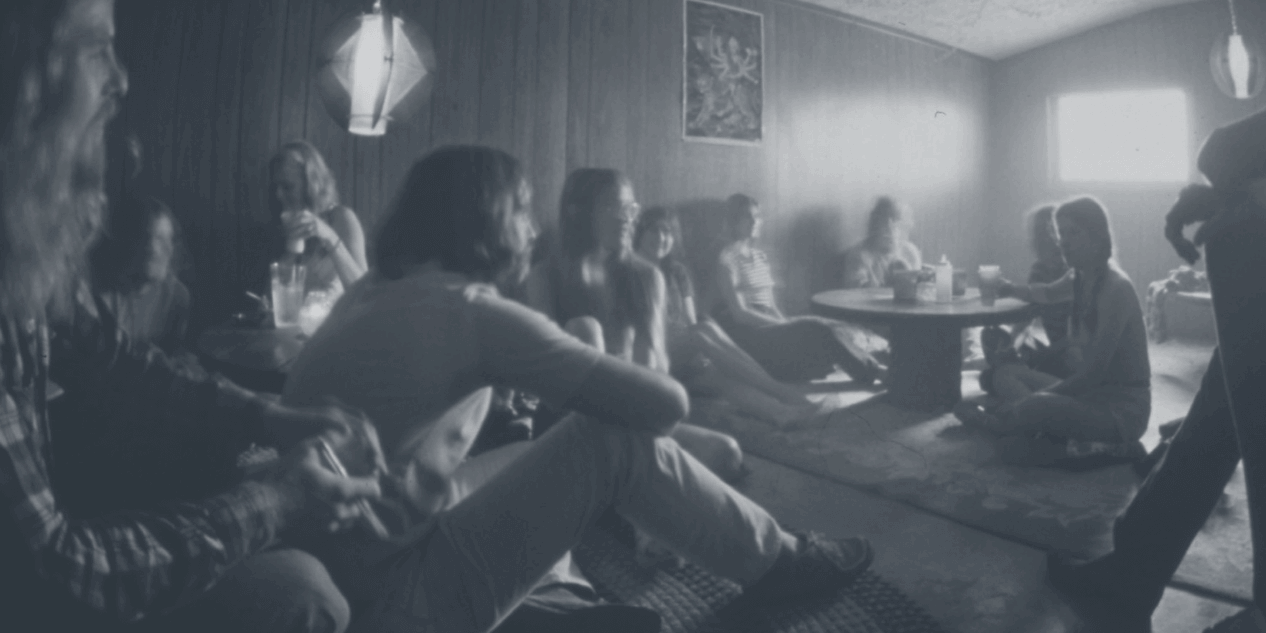