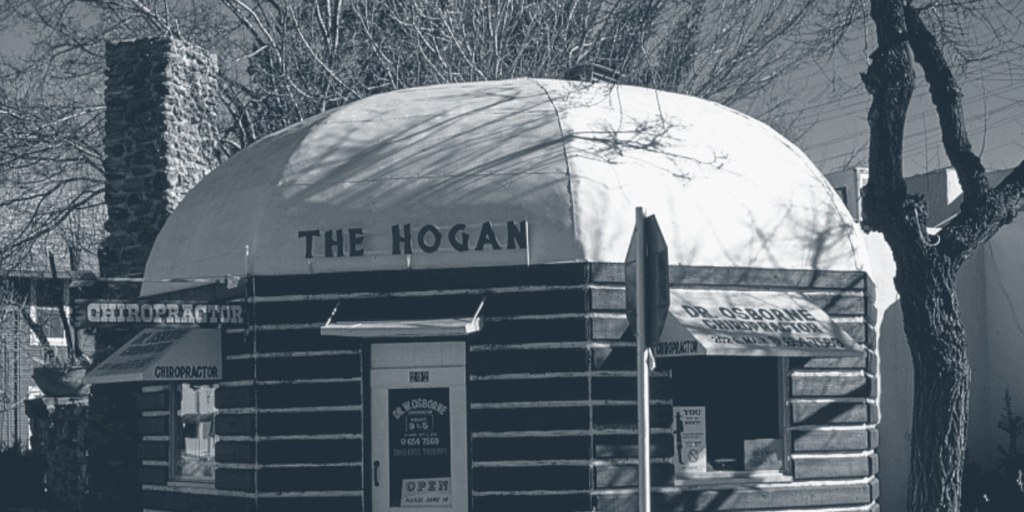 Etic Lab’s Twitter Toolkit allows you to design your own bot, with automatic follows, retweeting, hashtag follows and replies

Etic Lab is pleased to announce our set of Twitter tools to help you manage your social presence on the platform. Here’s an overview of the tools:

Send a direct message to users who follow you on Twitter and automatically unfollow users who unfollow you.

Automatically retweets and favourites tweets posted by a given Twitter user.

Automatically retweets and favourites tweets containing a given hashtag or search term.

Reads RSS or Atom feeds. To identify the feed, search for “RSS” or “atom” on the page you would like to follow or try, e.g. http://example.com/feed and paste the feed URL into a source field.

Responds to twitter replies with a couple of relevant sentences from a source URL which has been mentioned in the twitter thread.

So what is the toolkit for?

We’ve come across lots of stories and different use cases from our clients using the toolkit. We’ve found some engaged with their followers using the Auto Follower with direct message responses. Others use the tools to promote their interests, products and activites such as the Auto Retweeter of tweets by users and on hashtags. My personal favourites are the tools that help me to share and promote the content that I find most interesting, such as the RSS Feed tool to tweet not only our posts on the Etic website but also the news and articles of other website feeds. The Auto Reply tool also does a great job of responding to users that have engaged with the articles the RSS Feed tool has tweeted.

No. Twitter has gone to lengths to crack down on bots that contravene its terms of service. These in part are aimed at large scale bot networks which disseminate malicious content. You can readd more about this topic, and the bot network we discovered durring our research for the Twitter Toolkit, in Casper’s article Twitter’s Bot Policy: Who’s Really Human?

To get started simply register for a free 7 day trial at https://twitter.tools.eticlab.xyz

Those of you who used the toolkit durring the beta testing phase will notice right away that the UX has been redesigned to an intuitive step-by-stpe setup and activation process.

We hope you enjoy using the Twitter Toolkit, and as always would love to hear your feedback and suggestions for new tools. Simply email team@eticlab.co.uk

Over the next few weeks, tom@eticlab.co.uk will be taking an in-depth look at how each tool works and their uses.

PreviousSpring 2018 Update
NextWe’re Finally In the Victoria And Albert Museum! 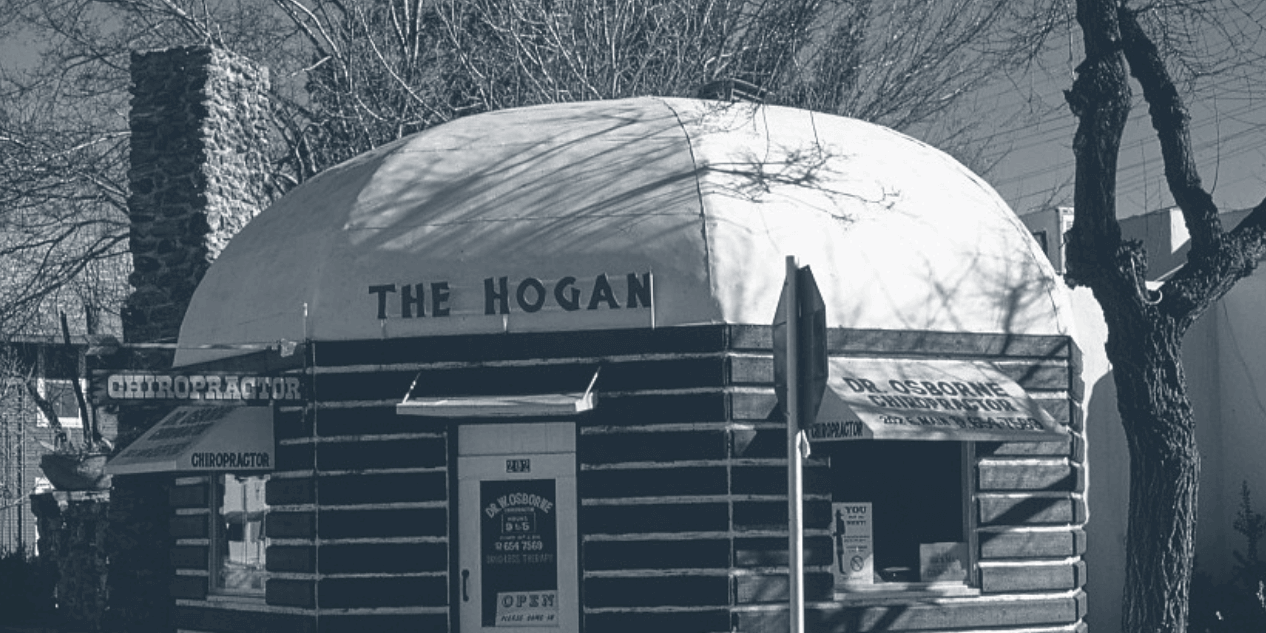