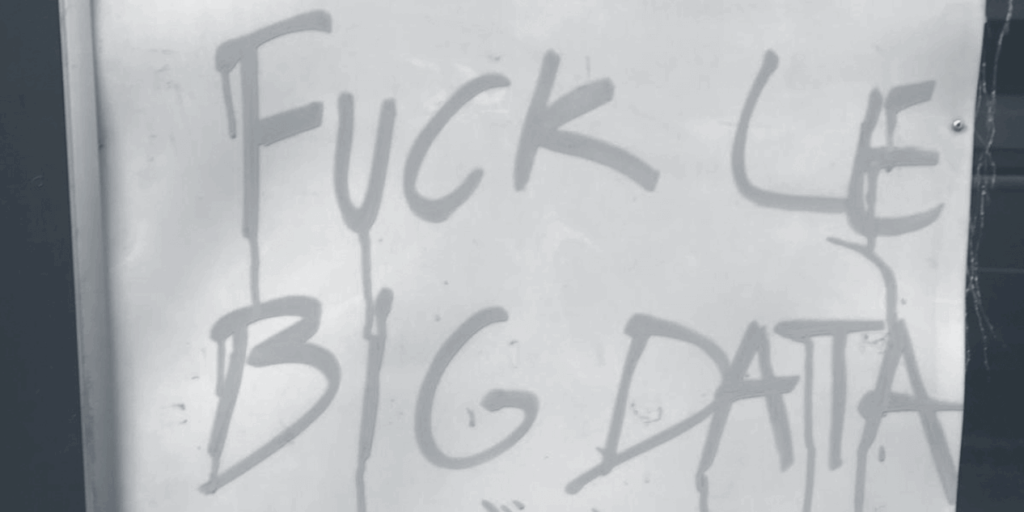 Casper introduces our latest tool, shedding light on the role of YouTube’s algorithm in amplifying right-wing discourse by measuring how many suggested videos you’d have to click from your current location to find a video of Jordan Peterson

A graph showing the connections between YouTube videos. “Theresa v Boris: The Battle to be PM” is only 3 hops from “Transgender Professor INSULTS Jordan Peterson, Gets OWNED”

Try our new tool: How far is any given YouTube video from Jordan B. Peterson?

.Jordan B. Peterson is a professor of psychology, self-help author and a minor celebrity with a cult-like following.

Much ink has been spilled arguing for or against his points, I shan’t wade into that swampy discourse here. Instead, let’s focus on how he became so
popular.

He became famous in 2016 after vocally opposing Canadian legislation prohibiting discrimination on the grounds of “gender identity or expression”. He then capitalised on this fame by publishing a series of vlogs and lectures on YouTube, which became hugely popular. At the time of writing, his YouTube channel has almost 1.3 million subscribers, which is a long way short of PewDiePie’s 64 million or Justin Bieber’s 40 million. In fact, Peterson’s channel is only the 5,635th most popular by subscriber count[1], but subscriber count alone belies Peterson’s visibility, and hence his influence.

While investigating YouTube’s recommendation algorithm, we noticed Jordan Peterson’s name coming up again and again. While he doesn’t usually appear in the “up next” area for music videos or snooker highlights, for any videos about politics, religion, society, gender, philosophy or psychology he’s rarely more than a few clicks away.

The frequency with which YouTube recommends videos featuring Peterson has allowed his ideas to spread, creating something of a viral sensation. There are subcultures dedicated to the man and his teachings, where his fans (sometimes referring to themselves as “Lobsters”) identify with his ideas with a passion more usually reserved for sports teams. Peterson earns an estimated $60,000 per month through donations to his Patreon account[2], attesting to the size and fervour of his fanbase.

We have created a tool allowing you to see how many suggested videos you’d have to click on to reach one of Jordan Peterson’s. You can find it here. We only look at the top few suggested videos in this tool, as people are far less likely to click on the 20th suggestion than the 2nd. Even with this limitation, it’s still remarkable how often he appears.

There are a couple of other names which keep popping up: Nigel Farage, Ben Shapiro, Jacob Rees-Mogg. None appear as often as Peterson. They have something in common with him though: They all hail from the right wing of the political spectrum[3]. The opposing perspective is conspicuous only by its absence.

In the UK, the OFCOM Broadcasting Code states that: “Broadcasters should not give undue prominence to the views and opinions of particular persons or bodies on matters of political or industrial controversy”. These rules are in place to ensure a balanced discourse, and to prevent the wealthy from buying undue influence by owning broadcast media. Some critics argue that these rules do not go far enough, citing the influence of Rupert Murdoch’s media empire, but we need only look at the media/political landscape in Italy to see how much worse things could become.

More and more people are ditching their TVs and streaming content instead, especially younger people who are much more likely to use YouTube as a news source[4]. YouTube does not have to follow the same rules as broadcast media.

Perhaps we should begin to worry about bias in online media too.

[1] https://socialblade.com/youtube/user/jordanpetersonvideos
[2] https://graphtreon.com/creator/jordanbpeterson
[3] Peterson claims he is a “classical British liberal”, however his focus on tradition certainly leans more towards classical British conservatism, while
his belief “that there is a secret cabal of postmodern neo-Marxists hellbent on destroying western civilisation and that campus LGBTQ groups are part of it” is firmly of the alt-right.
[4] http://media.digitalnewsreport.org/wp-content/uploads/2018/06/digital-news-report-2018.pdf (p. 15)

PreviousOn the Trail of Google’s Tracking
NextBuilding an Interspecies Twitter Bot, or, Do Cyborgs Dream of Being Bats? 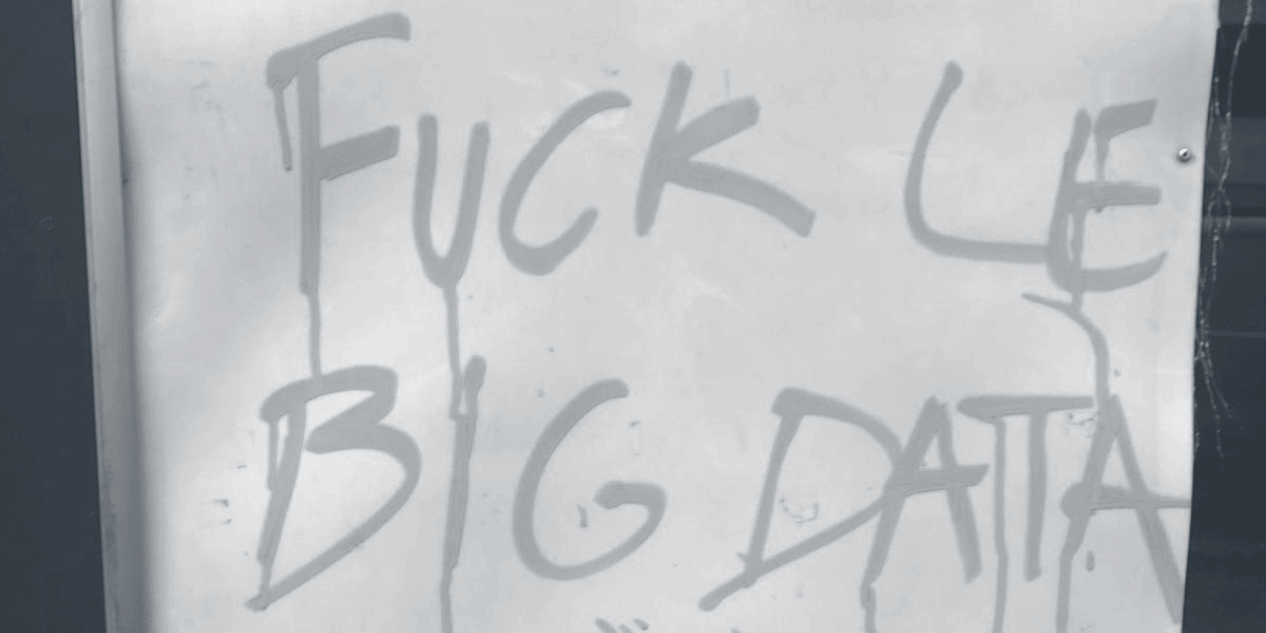